Best movies to watch on Netflix while high

On some days there’s nothing better than laying on the couch, smoking joints and watching movies. Sometimes you need a little inspiration. We present you: De Kade’s favorite movies on Netflix! 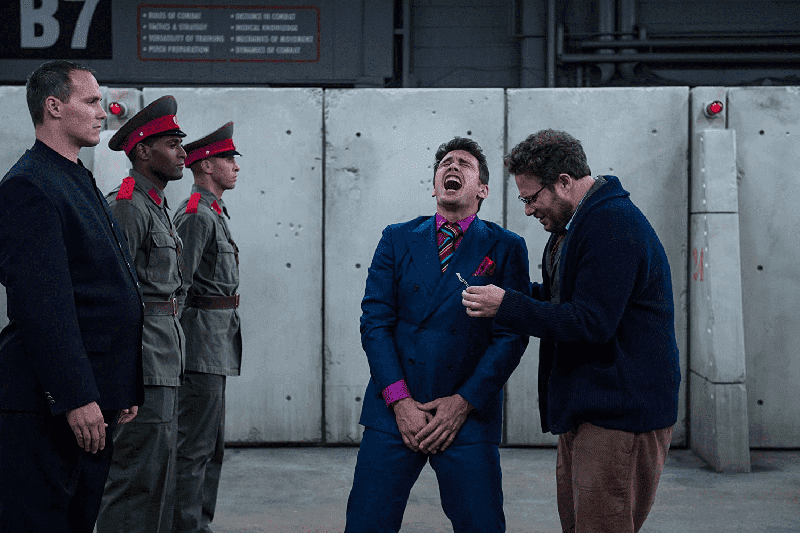 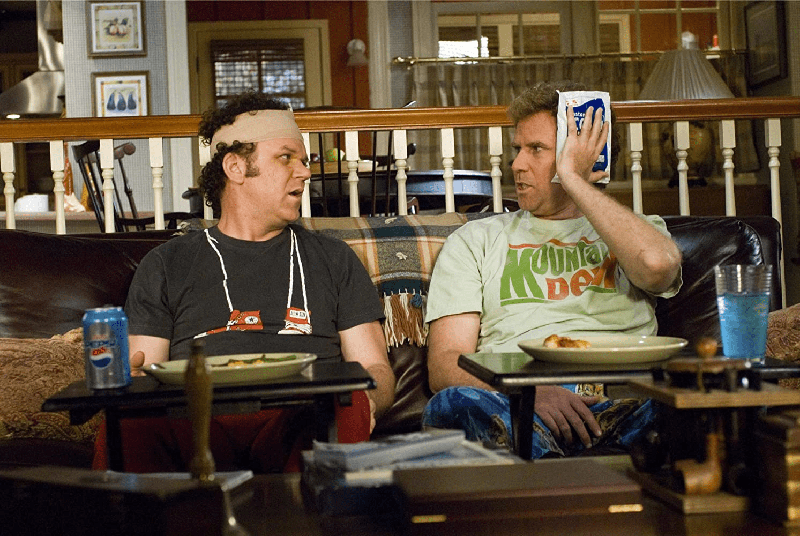 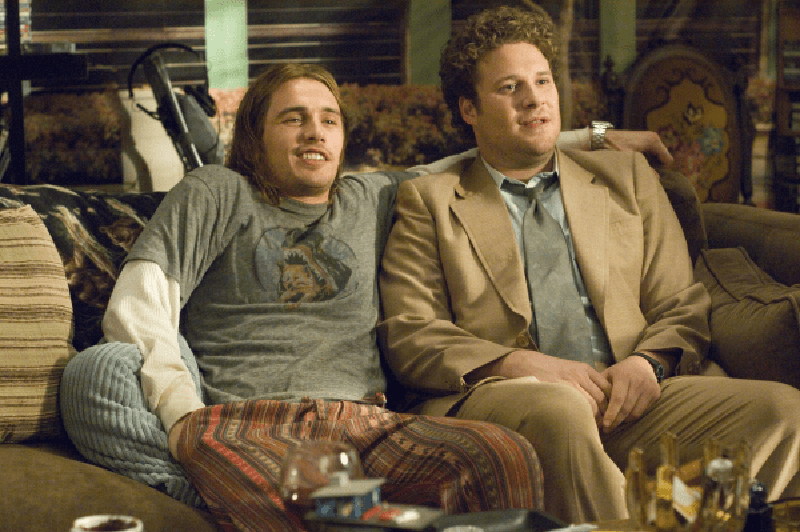 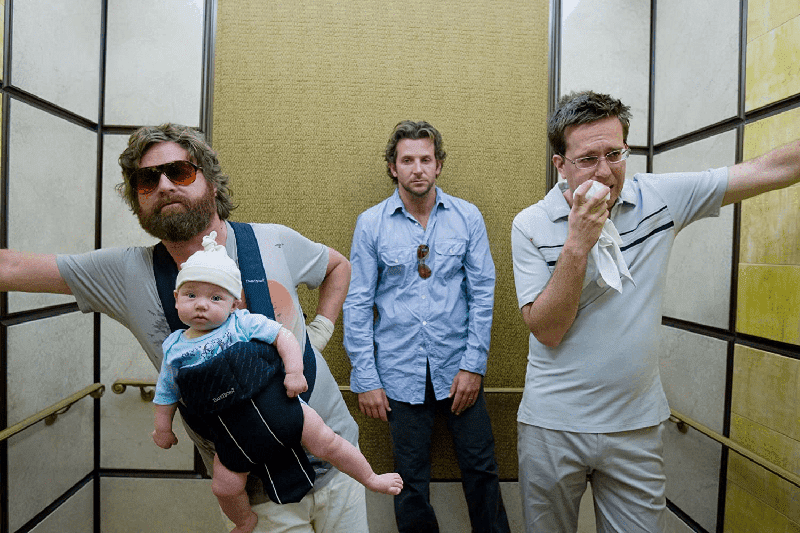 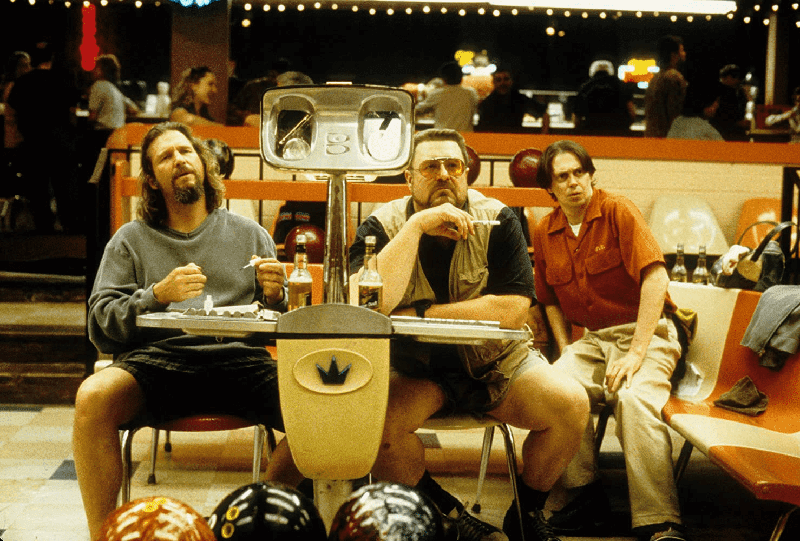 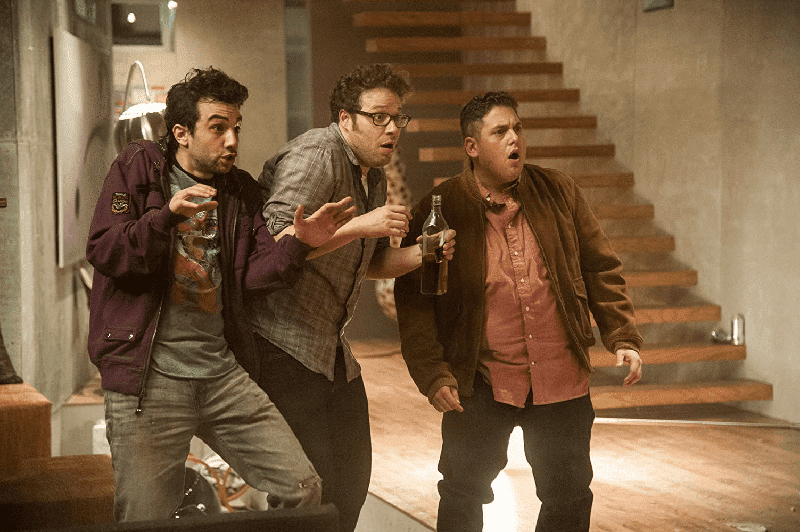 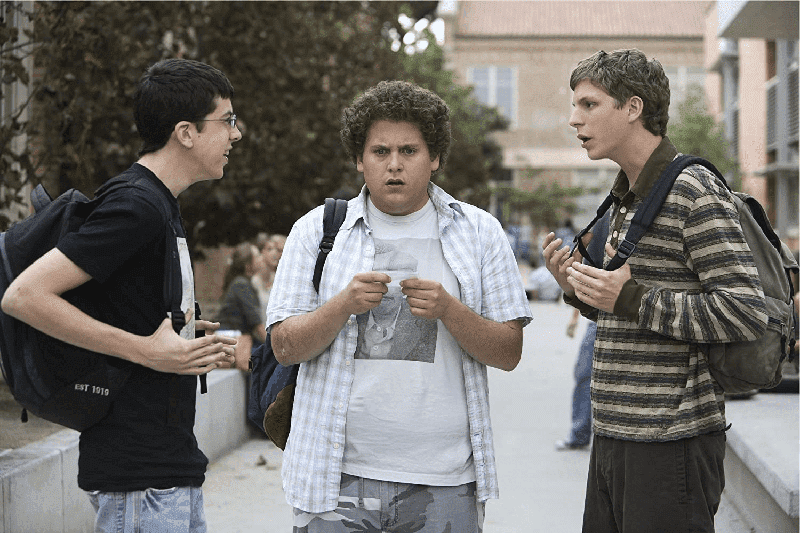 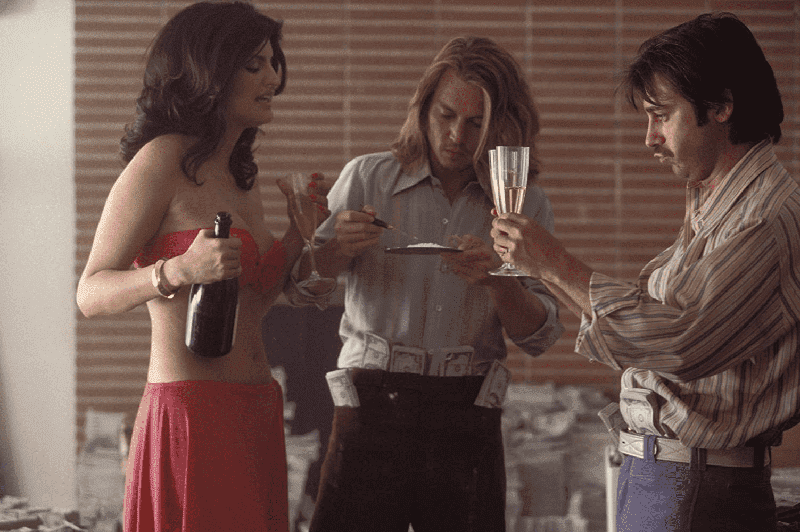